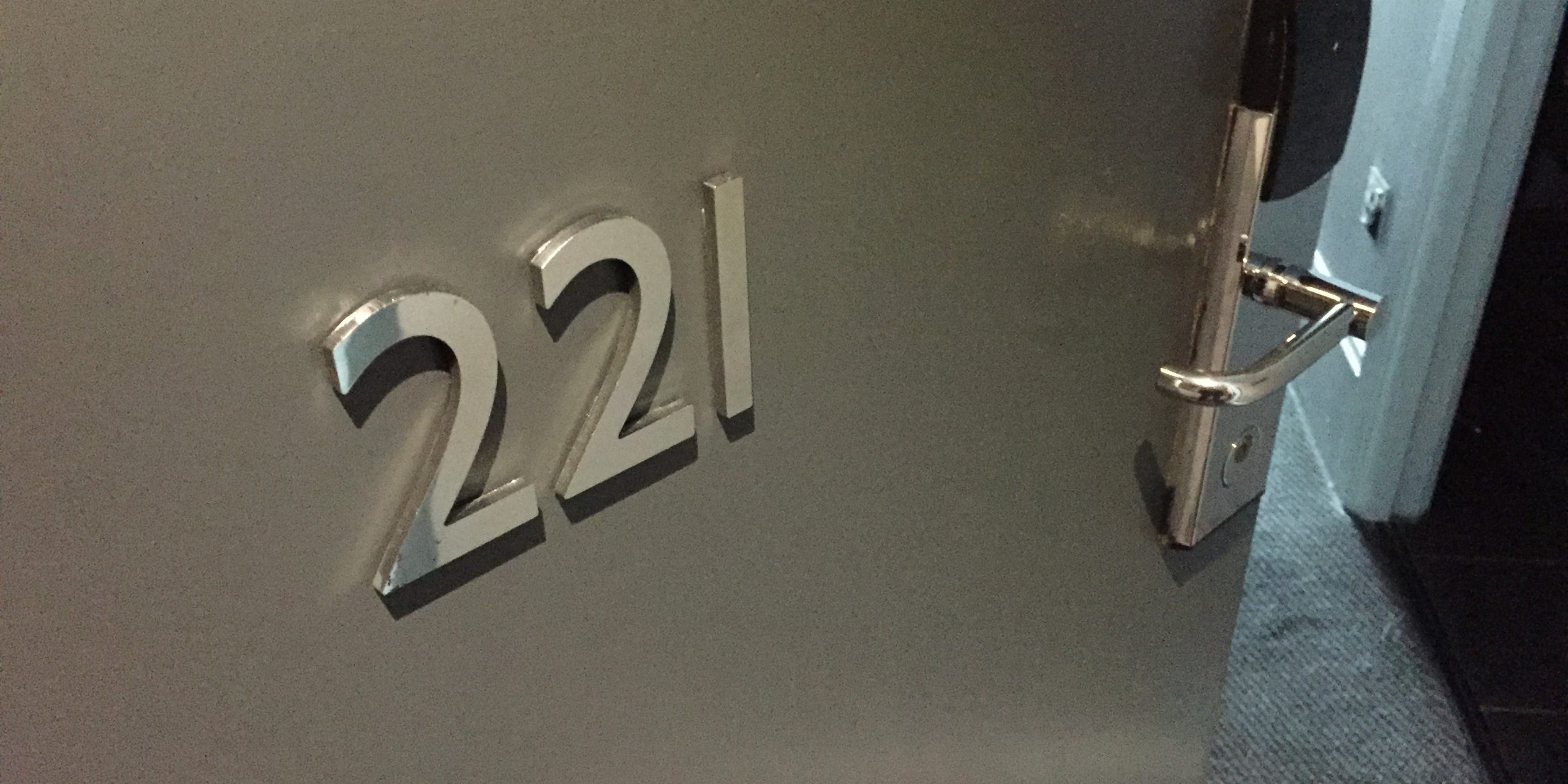 So, there’s been a global pandemic these last 545 days (as declared by the WHO on 11th March 2020 – not that we’re counting). Undoubtedly it has been a planet-wide disaster, costing the lives of some 4.5M people, which is horrendous. Hopefully humanity (or rather more of humanity’s members) will heed this and numerous other wake-up calls, and react appropriately. But I’m not here to talk about that, today.

After the transformative experience of Dublin WorldCon 2019, I was eager to experience more of the intoxicating atmosphere around the SFF community doing what it does best, coming together, exchanging ideas, asking difficult questions and imagining innovative answers, playing games, making and meeting friends. It was very disappointing therefore to have to cancel our trip to EasterCon (Birmingham, UK) in 2020, and also to miss out on FantasyCon 2020, especially with it being in ‘Glasgow’.

After over a year of conventions being online however, in-person cons are back. I’ve watched with envy friends and fellow authors attending cons in the US (suitably masked, and following safety procedures of course), and planning con trips in the UK too (Clydebank was not to be, but FantasyCon 2021 will go ahead in Birmingham this month). And so, freshly published anthology in hand, I was excited to reserve a spot at the Satellite 7 convention in Glasgow, in May 2022.

It’s a smaller convention compared to some, and perhaps it would be unfair of me to expect it to hit the heights of that first Convention experience in Dublin, but it’s hard not to smile from ear to ear at the prospect of experiencing that convention buzz again. I’m hoping to have copies of my first novel (The Mandroid Murder) available for Satellite 7, plus some of the Distant Gardens anthology (out now!). I’ll be staying at home for this con, of course, but even then I could not expect to be booked in such a detective-friendly room (pictured) as I was in Liverpool, on the way home from Dublin. No kidding. This actually happened. By pure coincidence, of course. Although as we all know, there no such things as coincidences.

Hope to see you soon!

How important is music in your writing process?
August 3, 2021

After catching an art thief in rural Canada, Quirk takes a case locally, a simple action with consequences that could shatter the government of the North American Federation. Dark forces release genetic experiments from a northern research facility in a bid to keep the president in power. Quirk’s client is murdered and he is accused. Escaping to the north, Quirk, Moth and Eighty team up with a duo striving to contain environmental disaster. Pursued by the law, targeted by corporate assassins, Quirk must confront the past he thought he’d escaped.

They say, “Never work with androids or children.”

Quirk had one job to do, deliver papers to a Milan mafia boss, before leaving Earth for his home in the asteroids. But that was before being tailed, poisoned—oh, yes—and hijacked into raising foulmouthed fourteen-year-old convent girl Angelika Moratti, aka Moth, who'd rather see him asphyxiate in space.

Fleeing assassins, Quirk, Moth and her syRen® android S-0778 ride the space elevator to the Moon, where Quirk hires on to hunt an ex-terra-former who somehow used an android to murder his doctor. But which android of the two hundred under Lunaville’s dome? The trail of bodies grows, time is running out; the only way they can save the dome and the two thousand souls beneath it is to solve The Mandroid Murders.

Cassie’s lover has been ripped from her life. Can she survive long enough to expose a corrupt terraforming corporation, and exonerate Karla? Perhaps, with the aid of Quinton Kirby. But is Karla all that she seemed, will C Corp cut them down in their tracks or will the Isle of Skye swallow Cassie and Quirk whole?